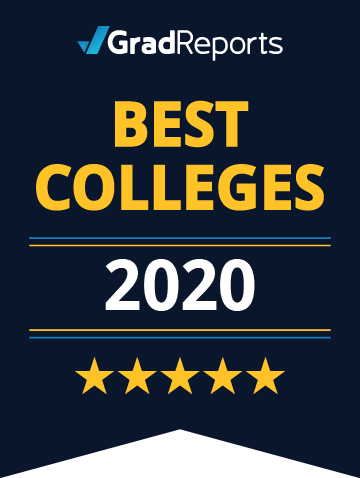 The 25 schools on this list offer the top Bachelor's Degrees in Film Production, based on median salary one year out of college. The school with the highest median salary for this degree is American University, at $34,600. The lowest median debt on the list is $11,645, at Brigham Young University. Students who graduated with a Bachelor's Degree in Film Production from these schools had a median starting salary between $25,800 and $34,600.

Tuition, median salaries, and median debt were reported by the U.S. Department of Education in November 2019. View our methodology for more details about these rankings or read more about the top-ranked schools.

Learn more about the top colleges for a Bachelor's in Film Production degree. You can also read student reviews of each school by clicking on the stars. Although student reviews were not used as a ranking factor in this list, we provide ratings and reviews so students can consider the experience of alumni in their decision-making process.