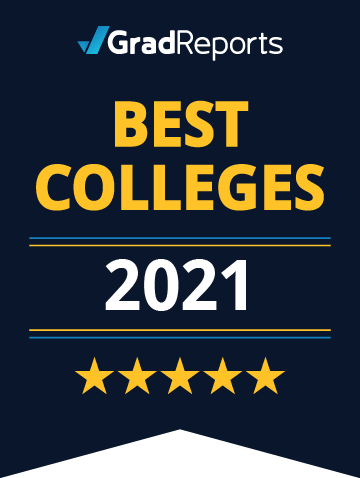 When making decisions about higher education, one of the top considerations for students is how their degree will impact their career and salary. Higher education is a significant financial investment, and we believe salary is a critical metric of student success. This list highlights schools whose alumni earn high salaries in the year after graduation, regardless of their field of study. The schools on this list are ranked by our proprietary Salary Score, which reflects how much alumni make compared to alumni of the same programs at other colleges. To be considered for our rankings, schools must offer and provide data for at least 10 bachelor's programs. Read our methodology to learn more about how schools were ranked.

Our research found that 86 of the top 100 schools for earning potential were private colleges, and the top 19 schools were private nonprofit institutions. We also found that only six out of the eight Ivy League schools were listed in the top 25 schools for earning potential. This finding highlights the fact that, while prestigious universities do often produce highly paid graduates, there are many non-elite institutions whose graduates earn comparable salaries across a range of industries.

How do the 2021 GradReports rankings compare to this year’s U.S. News rankings?

U.S. News has been publishing college rankings lists since 1983 and is a well-known resource for students and schools alike. Its ranking lists evaluate schools based on various metrics often reported by the schools themselves, such as selectivity, graduation and retention rates, student-to-faculty ratio, and academic reputation. Critics have long cited issues with the U.S. News methodology, saying that it ranks based on prestige and focuses on affluent students and schools rather than data-driven student outcomes.

Read more in our article: Pay over Prestige: College Rankings that Focus on What Actually Matters to Graduates

What are the top five states for a bachelor's degree?

Most of the states with the highest alumni salaries also had a high cost of living. Graduates of schools in the District of Columbia had the highest salaries one year after graduation, with an overall median Salary Score of 83.88. The District of Columbia is the second-most-expensive area to live in the country, likely resulting in higher salaries for graduates who remain in the area.

Low Salary Scores tended to be located in Southern states with a lower cost of living, which may explain why graduates in these areas made less in their first year of employment than alumni in other states.

What are the best public colleges based on bachelor’s degree Salary Scores?

Alumni from private schools tended to earn higher salaries than those at public schools at the bachelor’s degree level. However, 14 of the top 100 schools for earning potential were public colleges and universities. Three out of the top five public schools were located in California, which has a high cost of living and may contribute to higher graduate salaries.

Thomas Edison State University (TESU) earned the top spot for public institutions based on alumni salaries, ahead of the highly regarded University of California-Berkeley. TESU is a primarily online university with programs designed for working adults. The university had a Salary Score of 94.2, which indicates that the school produces highly paid graduates across a range of industries. The school serves students in all 50 states and offers online programs in a range of fields. The fact that its student population is spread across the country may show strong academic quality, as a higher cost of living in one area is unlikely to be impacting alumni salaries. Online education has become increasingly popular over the last decade as adult learners continue to turn to flexible and more affordable degree options. This finding highlights the strong potential for online learning to become more mainstream, as it can have a clear impact on graduates’ salaries.

California Polytechnic State University-San Luis Obispo ranked third with a Salary Score of 90.16. The school serves nearly 22,000 students through more than 60 degree programs. Cal Poly emphasizes hands-on experience through undergraduate classes and research, and 93% of its students are either employed or in graduate school within nine months of earning their bachelor’s degree, according to its website. The focus on real-world experience in the curriculum may contribute to having better-prepared graduates who earn higher salaries.

The College of New Jersey ranked fourth for public schools, with a Salary Score of 89.07. Located in Ewing Township, New Jersey, the college offers liberal arts and professional programs in arts and communication, business, education, engineering, humanities and social sciences, nursing and health, and science. The college has 7,800 enrolled students, most of whom are undergraduates.

Finally, California State University (CSU)-East Bay ranked fifth for public schools, with a Salary Score of 88.36. The university is known for its diverse student body, which includes many first-generation college students. CSU-East Bay serves more than 14,000 students through its two campuses located in Hayward and Concord and its online programs.

How do salary scores stack up in terms of public, private, and for-profit schools?

Public nonprofit institutions as a whole had the lowest median alumni earnings, with a median Salary Score of 48.29.

Find the best colleges in your state based on Salary Score. 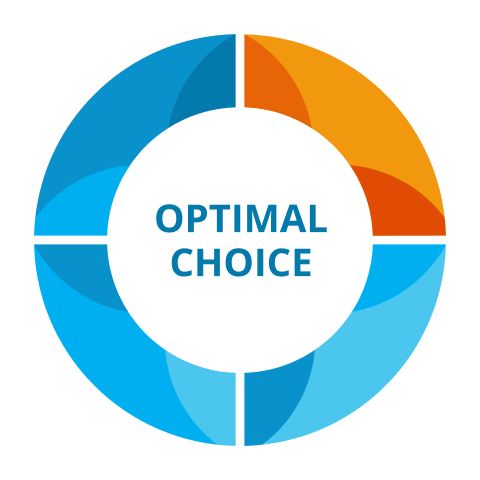 Our list of Optimal Choice colleges highlights schools that offer high alumni salaries and low tuition, meaning they have a Salary Score above the 60th percentile and below-average tuition. We researched the salary and tuition information of over 1,700 schools to find the colleges that have strong returns without the high price tag.